Gold Coinage: Everything You Should Know

One of the most loved and popular metals of all times, gold is nothing short of gorgeous and stunning. Since its mysterious discovery around 7000 years ago, this metal has been used by various ancient civilizations across the globe. It has been used for multiple purposes like designed jewellery, decorative articles and as money as well. Of all the uses that are still valid, one of gold’s uses that has become even more prominent is – currency.

Although most of us are aware of gold being used in commerce, what we do not know is all the how, what, when and why’s. So, let’s deep dive and get to know the complete

First things first, when were gold coins made?
Around 6th Century BC (almost 2000 years ago), gold coins were first produced in Lydia (present day part of Western Turkey). Previously too, gold in different forms was used as a part of trade, but it was during this time that it was designed into a recognisable shape of coins. However, these coins weren’t made of pure gold, instead of electrum which is a natural alloy of gold and silver found in rivers in Lydia.

However, it was Alexander the Great (around 330 BC) who adopted and introduced the gold coinage system to the world at large. Later, the Roman Empire also accepted the use of coins, especially gold coins and used them for various trade and payment purposes.
Gold coins in the contemporary era

There were multiple attempts made to produce and establish the usage of gold coins by the Britishers. First gold coin, a penny, was minted in 1257 by Henry III with an intent to provide a high value coin. But it wasn’t accepted in general and hence, the gold coin was withdrawn in favour of silver ones.

Under the reign of King Edward III, a second attempt to introducing gold coin named Florin in England was made. But it was once again unsuccessful. Post this failure, another attempt was made in the same year to circulate gold coin. This coin known as the Gold Noble became England’s first successfully gold coin introduction. It remained in circulation for the next almost hundred and twenty years in many different forms.

Gold coins continued to be in use right until the introduction of paper money. Even after this, various currencies still maintained a clear link with gold .i.e. paper money being exchanged for gold as per demand. Unsurprisingly, gold has played a major role within the monetary system at an international level. Presently, even if gold coins aren’t used as a form of currency, they are definitely considered a prime investment product. Additionally, people also consider giving or buying gold coins as a gift on special occasions like birthdays, marriage, anniversaries.
Buying gold coins

Before deciding on whether to purchase gold coins or not, it is important to be mindful of certain factors as below.

• Purity
Karat and fineness are the two primary ways to assess the purity of gold coins. Karat is the measure of the total pure gold parts used within a product. Simply put, in a 22-karat gold coin, there are 22 parts of gold and the rest 2 parts could be any other alloy. On the other hand, fineness is defined as the gold weight in proportion to the total gold coin weight including the impurities. The World Gold Council refers to the minimal amount of impurity within a pure gold coin that may not have been removed. So usually, a 24K gold coin is considered 99.9% pure whereas a 22K coin is 92% pure.

• Hallmark
A hallmark is a certification given to gold coins and articles which signifies their purity. Gold is tested and assessed at official hallmarking centres. Then as per the national and international purity and fineness standards specified for metal it is certified or hallmarked. Generally, people opt for hallmarked gold, as the one without hallmarking can raise questions about purity.

• Making Charges
Generally, it is believed that buying gold coins is cheaper as compared to jewellery. Wonder why? – well, it is because of making charges. For gold coins, these charges lie somewhere between 3% to 11% while for jewellery the making charges start from 8% and can go much higher. In addition to this, when you tend to resale gold (coins or ornaments), the next buyer will not cover the making cost. Hence, gold coins are considered to give better returns than any other gold products.

• Bill
When you shop for gold coins, make sure that you get a bill from the place about it. Also see to it that the bill properly documents vital details like the karat, purity and price (per gram and total) of the gold coin/s. This bill not only acts as a proof of legality and purity but also mentions the value of purchase and as evidence of ownership.

• Ease of Selling
As opposed to gold ornaments, selling gold coins is an easier task. This is because hallmarked gold coins with untampered packaging and proper bill can be resold without many issues. Also, due to lesser making charges, there isn’t much loss incurred. Plus, gold has dynamic pricing and is sold as per the market price on that day. As a result, you may end up getting paid more than the amount you paid at the time of purchase. And since there isn’t much in terms of intricate design or presence of other metals, the overall process of selling gold coins is much faster. 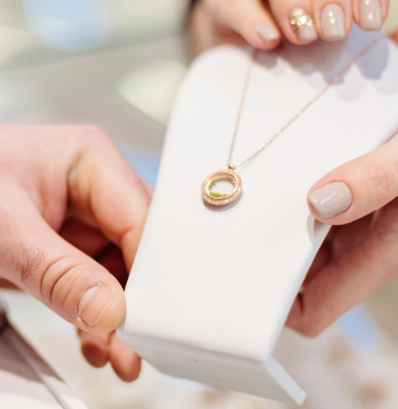 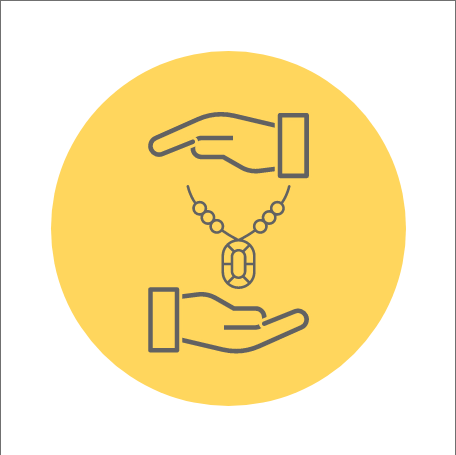 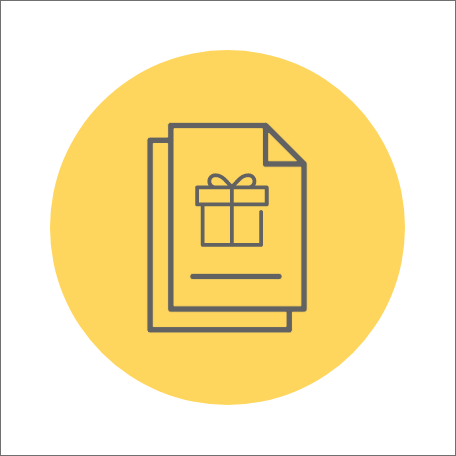 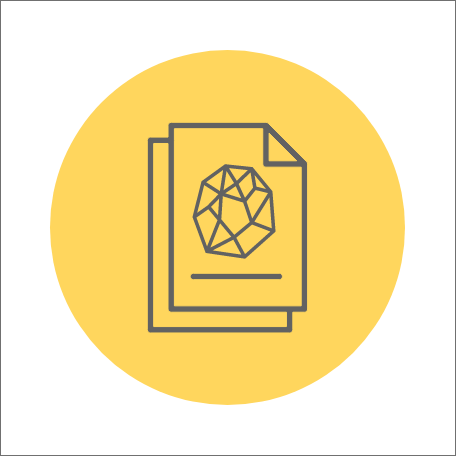 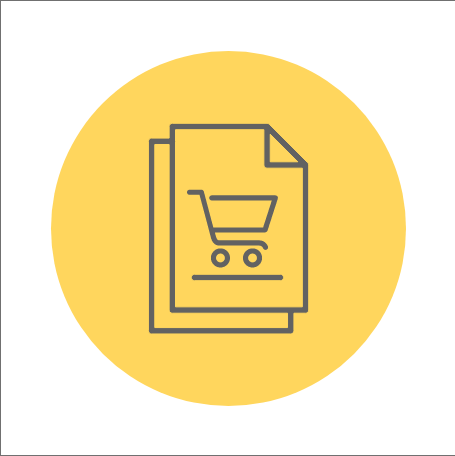 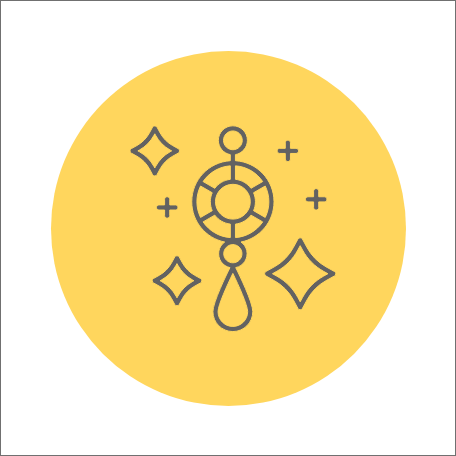 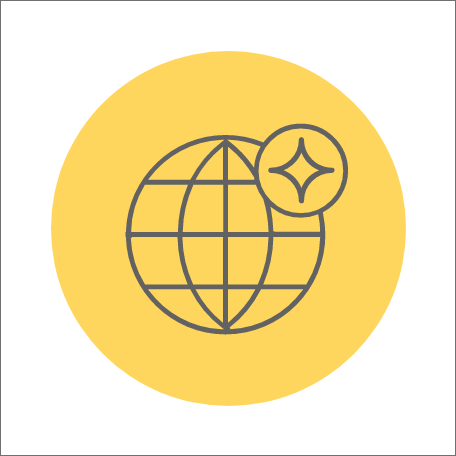 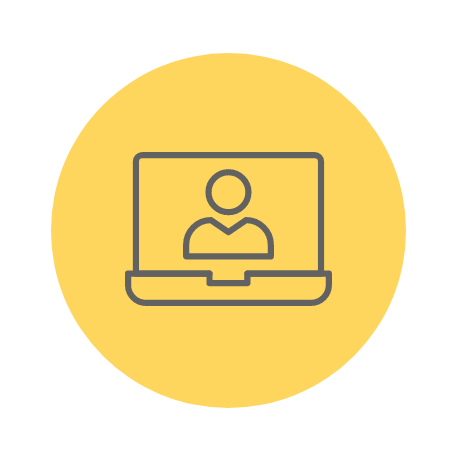 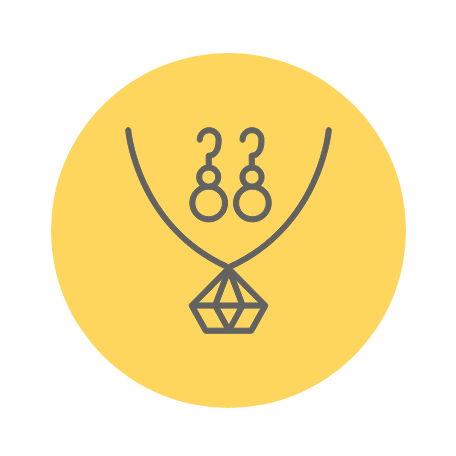 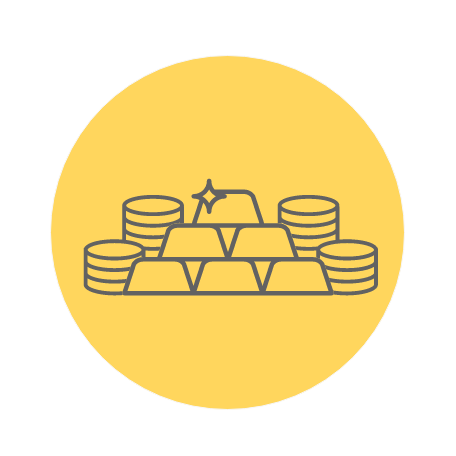 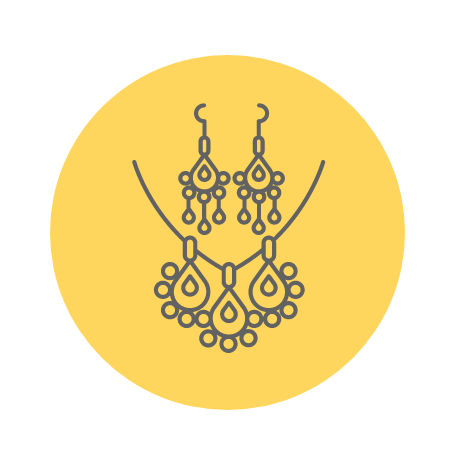 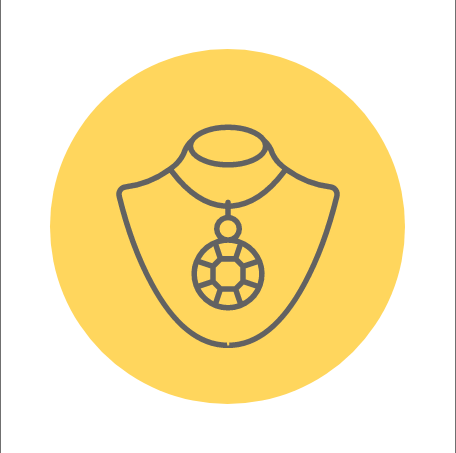 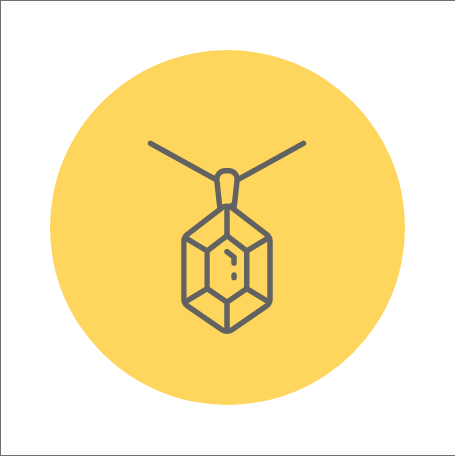 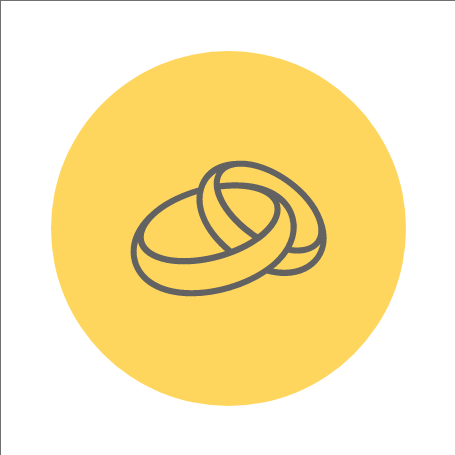 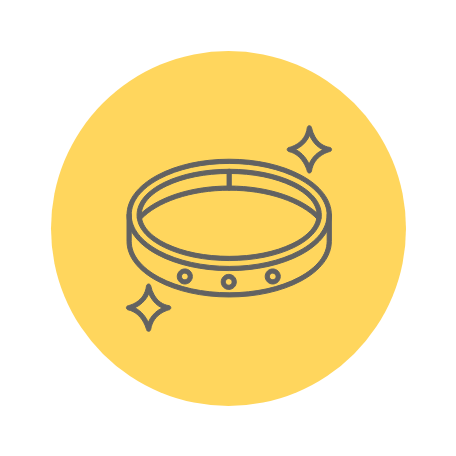 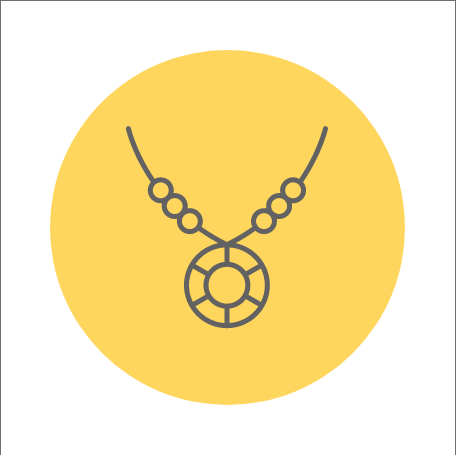 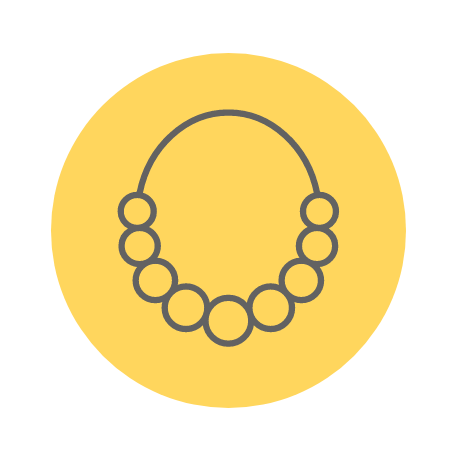 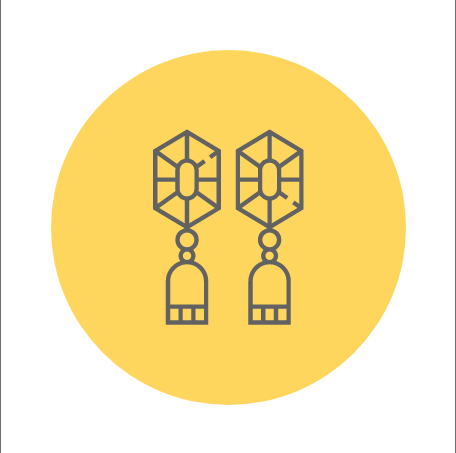 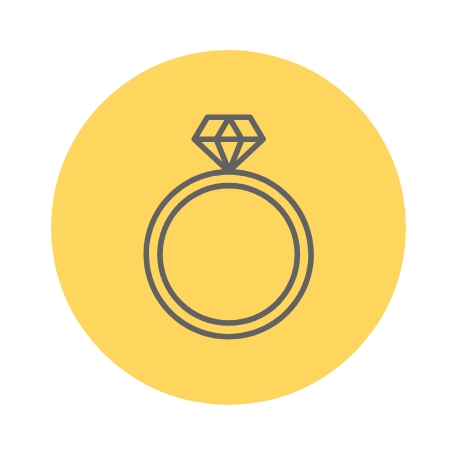